Time to update your connections

There all a lot of flat panel TV’s out there, chances are you already have one. Is it showing you the best quality picture that it can? You may be connected with cabling that is holding back the picture and or sound quality. Look at the connection panel on the back of your TV. If you have HDMI ports (High Definition Multimedia Port) on the TV, but there is no cable plugged into them, your picture quality can be improved immensely! The television service providers (Bell, Rogers, Shaw etc.) all have the ability for their boxes to be connected with HDMI cables. By using HDMI the signal from your source device is transmitted to the television digitally, as opposed to analog, thus it is free from interference from radio and electromagnetic interference that can degrade the picture quality. This digital signal can be transmitted at a higher resolution than an analog signal and the result is a significant improvement in picture AND sound quality. 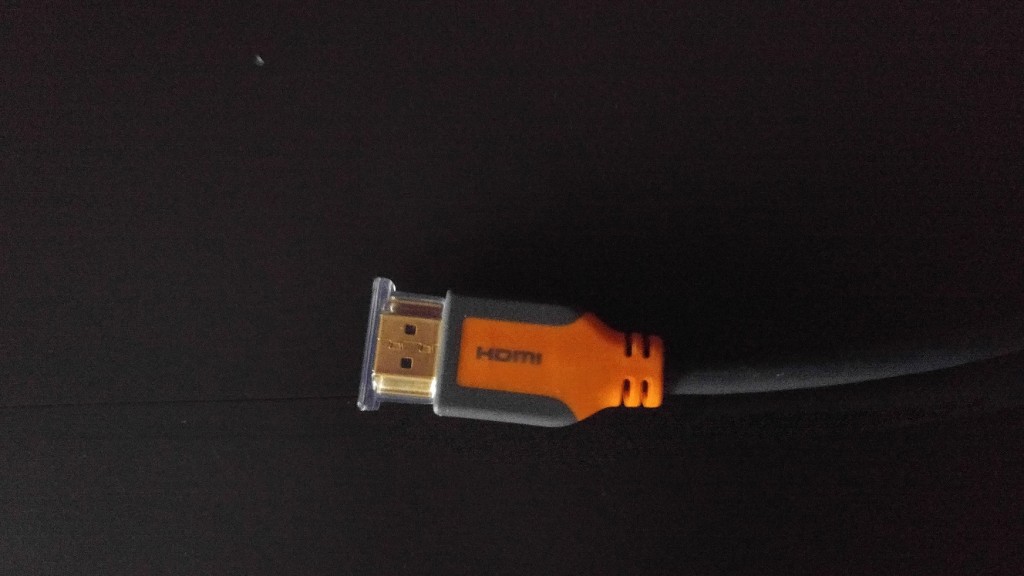 This isn’t the end of the digital television evolution however! You may have heard that some of the content on TV is being recorded (and broadcasted) in 4K, also known as Ultra High Definition. UHD television WILL be coming to your television in the near future. Rogers has announced that UHD, currently available only in select major distribution areas, will be coming to all regions by the end of 2016. Other service providers have not announced a delivery time line, but the competition will force them to integrate UHD broadcasting. UHD will require a new set top box and a television capable of showing you the increased picture quality. UHD televisions are available now and it will also require an HDMI cable capable of carrying this better picture.

The HDMI cables that we use at Wired 1 are specified to meet or exceed the UHD specification and will work perfectly with your existing HD television and you will be ready for the new Ultra High Definition migration when it’s available in your area.

Get ready for the future today! Contact Wired 1 Consulting for all your home and commercial electronics needs! (506)470-7510